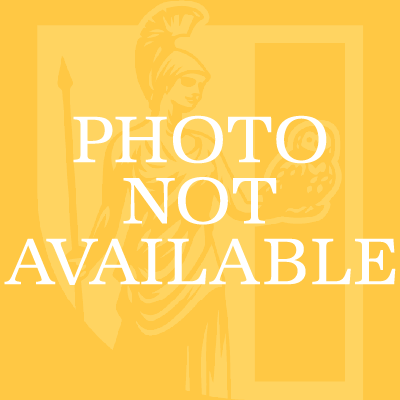 American conductor Kaleb Benda is widely regarded for his adeptness and passion. He has extensively performed music ranging from renowned symphonic works and concerti to fresh, contemporary pieces. For these performances, he has collaborated with a gamut of ensembles and mediums including orchestras, opera companies, choirs, and concert bands. Kaleb Benda currently serves as Artistic Director and Conductor of the Oklahoma Chamber Symphony, Assistant Conductor of the Enid Symphony Orchestra, and Music Director of the University of Science & Arts of Oklahoma Concert Band.

Having conducted across the United States and in Hungary, Kaleb Benda primarily performs with the Oklahoma Chamber Symphony, a chamber orchestra which he founded in 2019. His multi-faceted career also includes regular appearances with the annual Cool Classics Series where he conducts the OK Strings ensemble, as Music Director of the Mount St. Mary Instrumental Music Ensemble, and as Music Director of the St. Stephen’s Choir. Other conducting positions include serving as Assistant Conductor for the University of Central Oklahoma’s 2019 operatic production of Così fan tutte, and guest conducting engagements with the Medomak Symphony Orchestra, the Centennial (TX) Symphony Orchestra, and the University of North Texas Wind Symphony.

Consecutively in 2016, 2017, and 2018, Kaleb Benda was named a finalist for The American Prize in the discipline of conducting. Other accolades include attending masterclasses and workshops across the country and abroad. In 2018 Benda attended the 15th annual Danube Conducting Masterclass and Workshop in Budapest, Hungary. In the same year he attended the inaugural Fort Worth Symphony Orchestral Conducting Workshop where he studied with Miguel Harth-Bedoya. Other recent appearances include the 21st annual conductor's retreat at Medomak in 2017, where he learned from regarded conductor Kenneth Kiesler. Additional masterclasses he has attended include the UNT Conductors’ Collegium, the OCU Conducting Symposium, and auditing the International Conductors Workshop and Festival. He is currently a student of Alexander Mickelthwate.

Kaleb Benda holds a degree in Music Education from the University of North Texas, where he was also able to study abroad in Hungary. Kaleb Benda received his Master of Music in Conducting degree from the Bass School of Music at Oklahoma City University where he was awarded the Graduate Student Talent Scholarship and studied with esteemed pedagogues and conductors, Dr. Matthew Mailman and Jeffrey Grogan. Positions he held at OCU include Graduate Conductor for the Symphony Orchestra, Wind Philharmonic, and University Chorale Choir. He was also the Assistant Conductor to the Oklahoma City University Musical and Opera Companies for their productions of Hairspray, and the Oklahoma premier of the opera Dark Sisters, for which the composer, Nico Muhly, spent a residency.

An Analysis and Rehearsal Consideration of Antonin Dvorak's Serenade in D minor, op. 44