Vice President for Initiatives and Innovation, and Information Technology 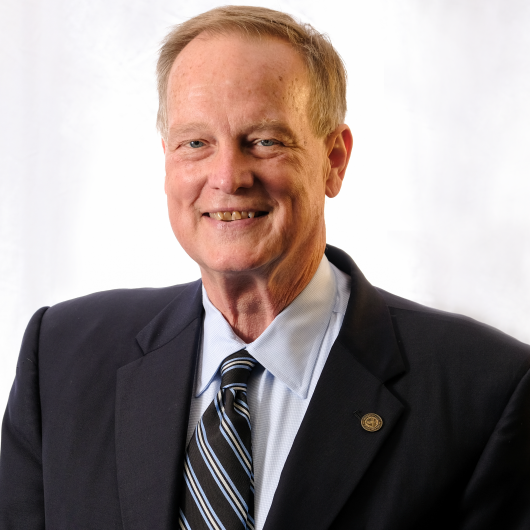 Sid Hudson brings with him decades of experience in higher education as well as in cross country running to his roles at Science & Arts.

Decades ago, Hudson was a teacher at Lawton High School and was asked to fill in as an assistant cross country coach, a role he maintained for seven years. If you had asked him in 1984 what he wanted to do, he would have told you he wanted to be a college cross country and track coach, Hudson said.

But that’s not where Hudson’s life took him. Instead, he served three terms with the Oklahoma State Legislature and spent 17 years working for the State Regents for Higher Education.

“This is kind of a dream deferred,” Hudson said. “I’m very humbled they would ask me to do this ... I never thought I’d have another chance to do something like this.”

While at Lawton High, Hudson helped make the program one of the most competitive in the state, but what he is most proud of, he said, is seeing his athletes flourish after school.