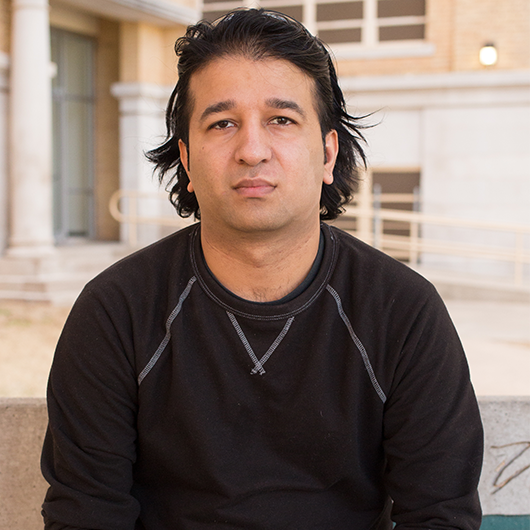 Adeel started out as a student worker in the IT department at Science & Arts, and then got a full-time position as computer technician after graduating. Adeel got promoted to Network Specialist in 2005, and was promoted to Network Administrator in 2009. In April of 2018, Adeel was promoted to Director of Network Services. In 2022, he was promoted to Director of Information Technology Services. In collaboration with Redlands Community College in El Reno, OK, Adeel also serves as the Shared Network Security System Administrator for Redlands Community College.

EXTENSIVE EXPERIENCE AND EXPERTISE WITH: