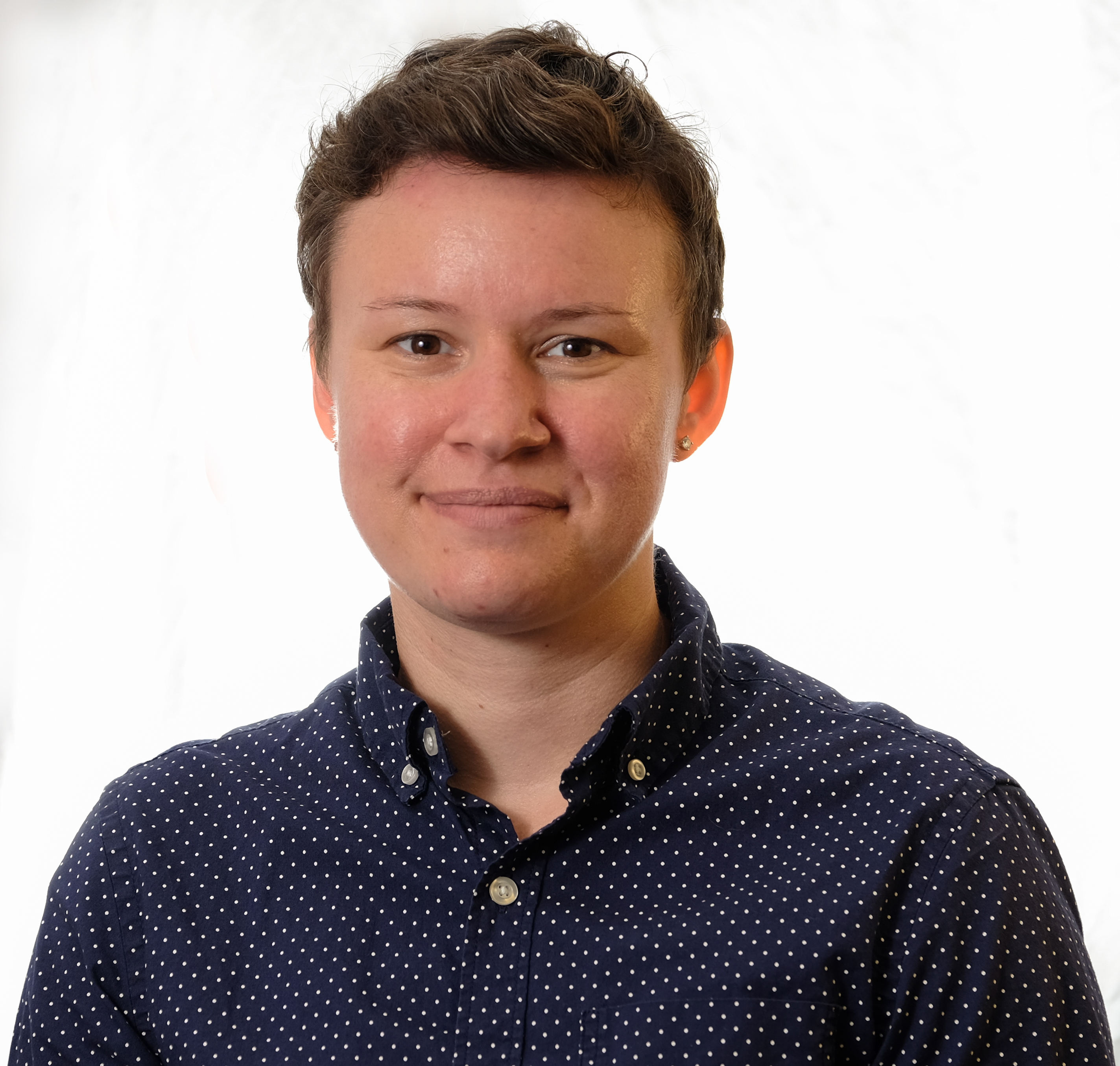 Nicole is the director for Nash Library at Science & Arts. She has been working there since August of 2007. As a student she started working for Nash Library as a work-study and worked her way up to earn a full-time spot as a staff member in June of 2013. Nicole graduated from Science & Arts in December of 2012. In 2017, she pursued her master's degree at OU and graduated in May of 2020.

In her spare time, she enjoys cooking, traveling, visiting museums, hiking and reading. She has two cats: a calico named Minnie, and a brown tabby named Charli and one Corgi named Walter.