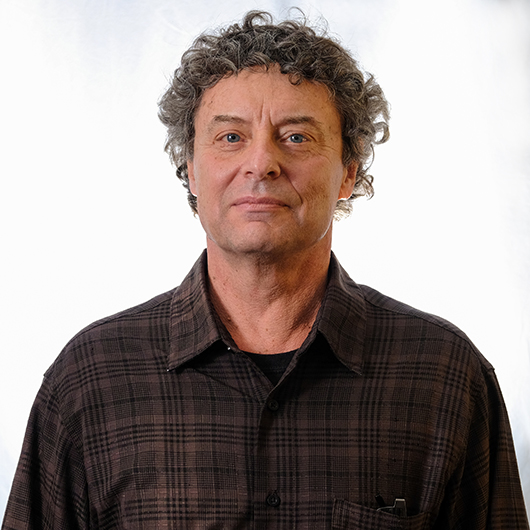 Stephen Weber is a Professor of Music and Mary Jo Ragan Professor of Interdisciplinary Studies at the University of Science & Arts of Oklahoma (Science & Arts). At Science & Arts Weber teaches studio and class piano, composition, World Thought and Culture III, Senior Seminar, and Music Technology. Weber's terminal degree is an interdisciplinary Ph.D. in Fine Arts (composition and piano pedagogy) from Texas Tech University. He has written over 400 compositions, many of which are published through various publishers. Two sets of his compositions have been recorded for the Opus One label. Weber has received annual Standard Awards from the American Society of Composers, Authors, and Publishers from 1994 through 2007.

He has presented research at conferences, performed, or had his works performed in various locales in the United States as well as Athens, Switzerland, Budapest, Lublin (Poland), Rome, Florence, and Tallinn (Estonia). On four occasions he was selected as recipient of the Science & Arts Board of Regents for Scholarly Activity; on one occasion he was recipient of the campus-wide Superior Teaching Award. Weber is a 2019 DaVinci Fellow, an award given by the Oklahoma DaVinci Institute for creativity and innovation in teaching. He was selected as a finalist for the Oklahoma Medal for Excellence in Teaching and Administration by the Oklahoma Foundation for Excellence in 2014, 2017 and 2018.